National and local African American leaders called for the University to end their discriminatory practices toward Blacks in the 1930s. As Professor Shannen Dee Williams has recently recounted, two Black women from the Oblate Sisters of Providence religious order, an order founded to educate Black girls, were chosen to do so. Sister Mary of Good Counsel Baptiste and Sister Mary Consolata Gibson were chosen to integrate the Catholic Sisters College, which existed as part of the University to educate women religious in general. The sisters graduated in 1934, becoming the first Black graduates of the University in nearly two decades, and the first Black women graduates of the University. 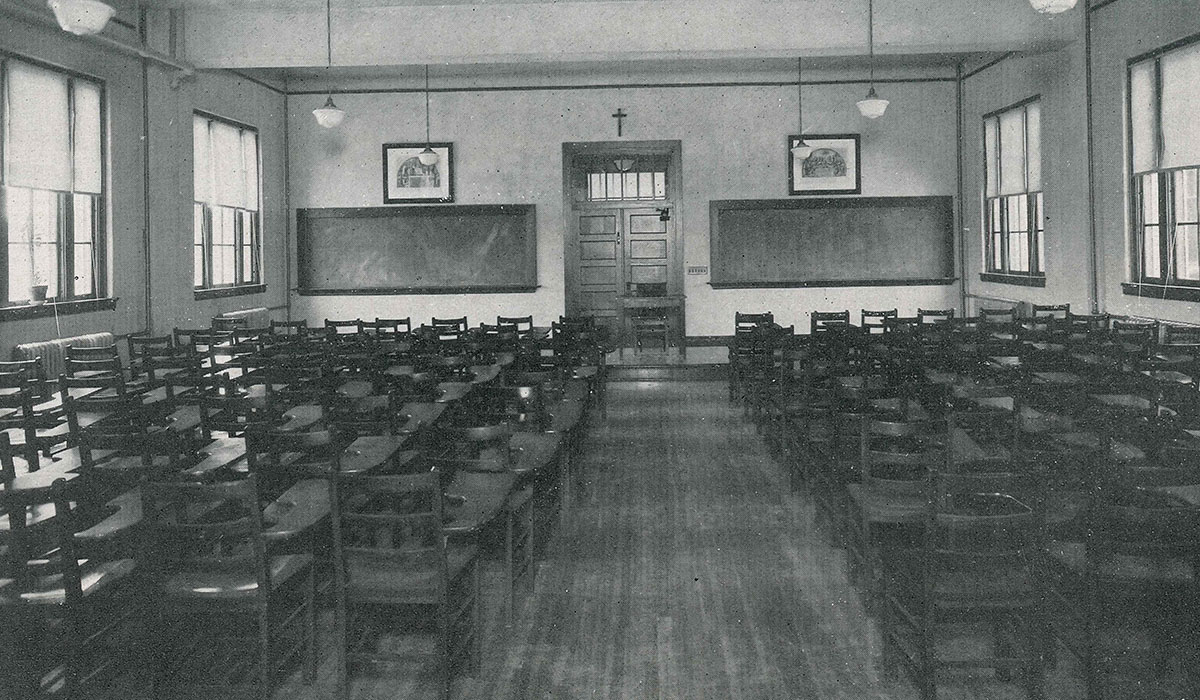 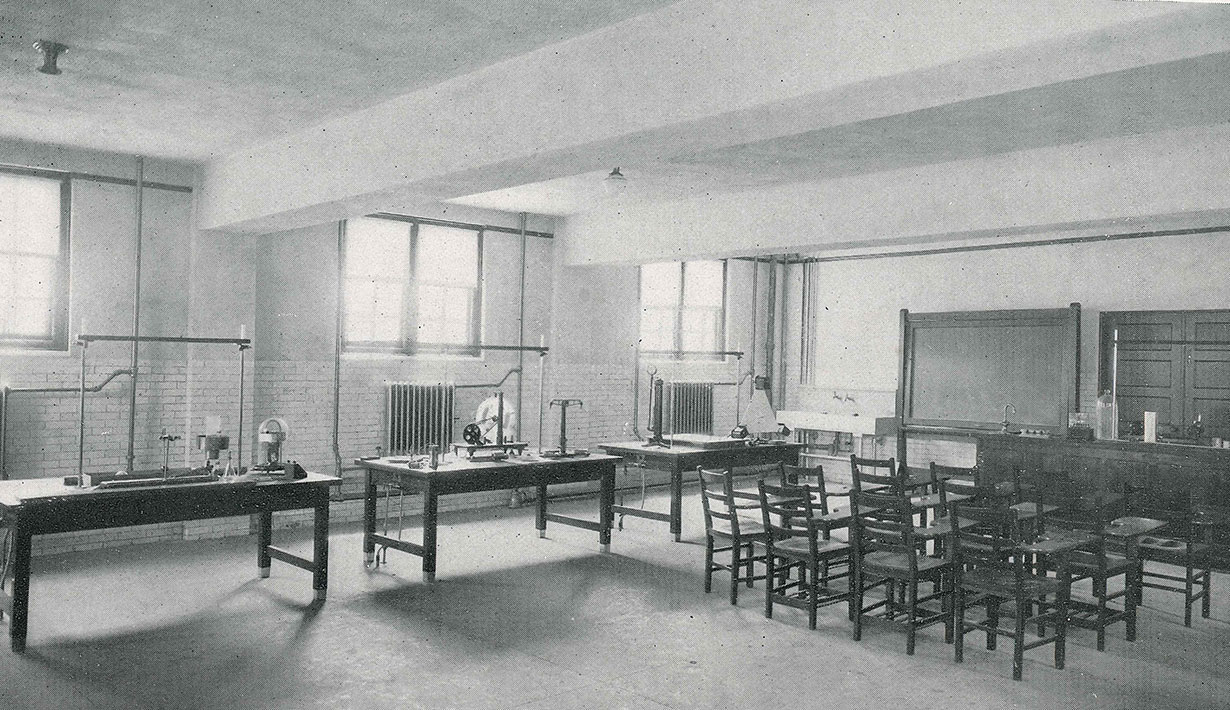 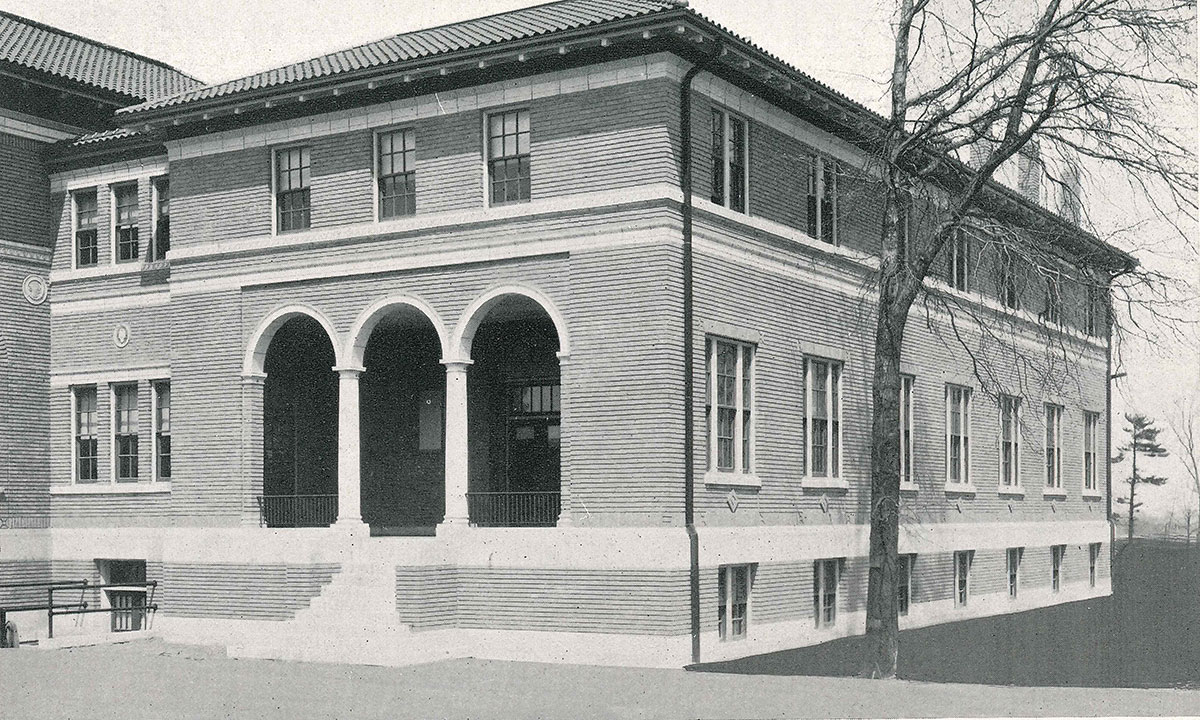 In Front of the Pryz
Back to Top